Be a Foster Parent 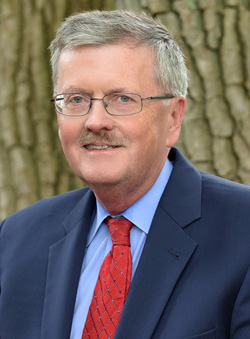 William T. (Bill) Gettman Jr. joined Northern Rivers Family of Services as Chief Executive Officer in 2016. Joining at a time when the organization was entering a period of transformative change, he is responsible for the development and construction of a system of care that determines how Northern Rivers and its member agencies, Northeast Parent & Child Society, Parsons Child & Family Center, and Unlimited Potential, care for children, adults, and families. He provides strategic guidance, infrastructure oversight, and administrative leadership to the 1,400-strong workforce, and he works as a tireless advocate for Northern Rivers employees as well as the 18,000 children, adults, and families we serve.

He serves as chairman of the New York State Justice Center Advisory Council. He is a member of the New York State Behavioral Health Services Advisory Council and the Albany County Homeless Coalition. He is treasurer and board member of the State Children’s Mental Health Coalition and serves on the Board of Directors of the Council of Family and Child Caring Agencies (COFCCA).

Gettman earned his bachelor’s degree in religion from Ohio Wesleyan University and his Master of Public Administration from Syracuse University. 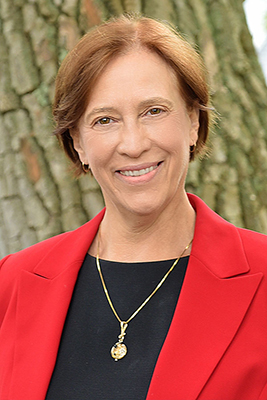 Audrey LaFrenier serves as President and Chief Operating Officer for Northern Rivers Family of Services. In this role, she oversees the delivery of services to more than 18,000 children and families across 42 counties in New York State each year.

Upon the creation of Northern Rivers Family of Services in 2012, LaFrenier served as Chief of Services, overseeing client services at member agencies Northeast Parent & Child Society and Parsons Child & Family Center. She became an inaugural member of the organization’s executive leadership team, responsible for the mission-driven guidance of the agencies.

Prior to her current role, LaFrenier was Chief of Services at Parsons Child & Family Center when the agency affiliated under Northern Rivers. She has held various leadership roles at Parsons where she, as a professional social worker, built her career caring for children and families.